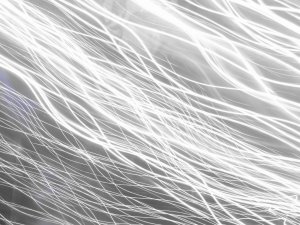 One thing I love about Athens (besides the music of course) is all the different avenues of artistic expression there are. Especially photography. Man, there are some talented people in this town and they know their way around a camera. A ton of them are musicians themselves and end up taking pictures of other bands.

Many people underestimate the value of a solid press photo. Yes, it can be annoying to have to spend hours posing and smiling and jumping and stuff but it pays off. A great photo can make someone pay attention to you and grab you the front of a magazine or something. A self-made photo, when done wrong, will just look like every other myspace photo out there. Boring. So here’s some great local photographers that shoot bands (with cameras!).

Michael Lachowski is in legendary Athens band Pylon. In addition to djaying every so often, he takes a LOT of photos. Having been the subject of TONS of photos himself, you can be sure he knows how to work with bands on that whole “Oh not more poses” thing. His site is here.

Also doing the band/photographer thing is Chris McKay. While not rockin out with his band the Critical Darlings, Chris takes photos of artists in concert. He does solid and straightforward stuff that will draw your attention. Check out his stuff here.

Probably the most familiar face behind the camera in town is Mike White. His shots are almost always concert ones and they are amazing to view. They lean towards the dramatic and epic shots that most photographers miss easily. Probably my personal favorite aspect of his work is his attention to light. Here’s the site.

By NO means a comprehensive list. Just a few photographers I like (and probably owe some royalties to). Anyway, if you take pics in Athens, leave your contact info in the comments. Later!