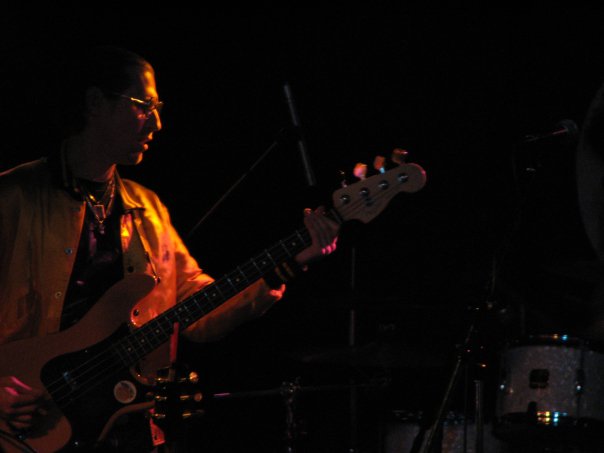 Can’t Spell Grammy without “GA”: Major congrats to the Zac Brown Band for their shiny “Best New Artist” title and Booker T whose “Potato Hole” (featuring the Drive-By Truckers) won “Best Pop Instrumental Album.”  I didn’t realize there were so many categories to be nominated in so apologies to any locals I missed. I also didn’t get to watch the awards but I’m told they mentioned Vic Chesnutt  in the memorial section of the broadcast.

Deaf Judges had a cd release over the weekend. Dude, it’s awesome.

Reptar opened for the Modern Skirts this weekend. I was seriously doubting them mainly because of all the buzz they had but damn, they impressed me with their sheer energy. And the marching horns section. That was a nice touch.

The 40 Watt Club was featured in THE ONION as an incredible place to hear music and store your stuff in theft proof corners. Astute readers also pointed out this past article also featuring Athens. It’s a harrowing tale of hipster carnage as record store clerks, vinyl junkies, and freelance music critics (!) are feared lost.

Gordon Lamb forgot the words to a U2 song. Somewhere, Bono is crying.

The RPM Challenge begins today! Make 10 songs or 35 minutes worth of music in a month.

Ziona (resident AMJ-snarkmisstress and Facebook slave) came up to Athens for the weekend. I’ll be posting about our adventures tomorrow. Expect lots of photos, videos, and a lot of fun times.

Lastly, but most importantly, we lost a good man on Saturday. Kris, we love you and miss you.