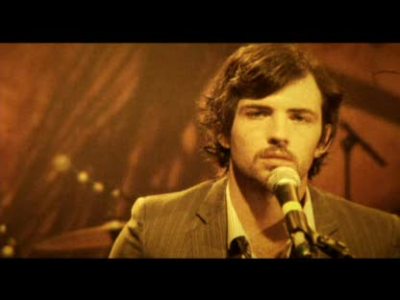 The Avett Brothers will be playing the Classic Center March 29th! Thanks to the efforts of the UGA Music Business Program, the band known for “I and Love and You” will return to Athens to play a show benefiting the Georgia Theatre rebuild.

ATHFEST is taking submissions for the annual compilation. To be on the official Athfest cd, you’ve got to get your stuff sent by Feb. 1st. Your deadline for submissions for consideration to play on the outdoor stages is March 1st. More info and minute details and stuff here.

In our ever growing stack of R.E.M. news, you can listen to the first US radio single “Mine Smell Like Honey” here. As for what the “mine” refers to, um, we’re almost afraid to ask.

Zelda the Musical, the incredibly awesome play created, run, and sustained completely by UGA students, had to turn away hundreds of people during its two night run due to an overwhelming crowd. The group is currently scrambling to arrange a third night of awesomeness. Go see this show, seriously.

Did you miss the Drive-By Truckers this weekend? No worries, so did we. But hey, Southern Shelter’s got us covered.

The Cowboy Junkies are releasing their tribute to Vic Chesnutt this week. Read more about Demons at Spin.

Fans of The Rattlers will have a chance to say goodbye to founding members Matt and Kevin on the 22nd at the 40 Watt.

And finally, AMJ is not on tumblr, yet, but F***YEAHPETERBUCK has got a ton of fun REM pics.