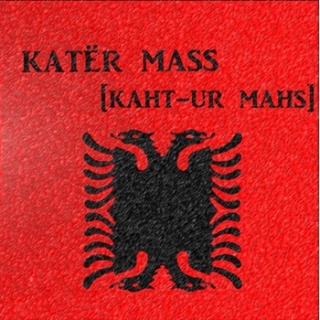 Punk rock should have no boundaries and with this album there are none. Every song should be surprising, either good or bad, the tracks should keep the listener on their toes. A well-balanced blend of all types of punk rock is what KaterMass offers up on this album and it works really well for them.
Kater Mass has a hold on things when it comes to their lyrics and musicianship. None of the instruments shine more than the other and it’s that kind of even playing and togetherness that makes a band strong. The lyrics, under the surface of their music, are also very strong and they have a much deeper meaning than can be grasped in one listen.
Key Tracks: “Excessive Debt to Income Ratio,” “Cement Shoes,” and “Francistown”