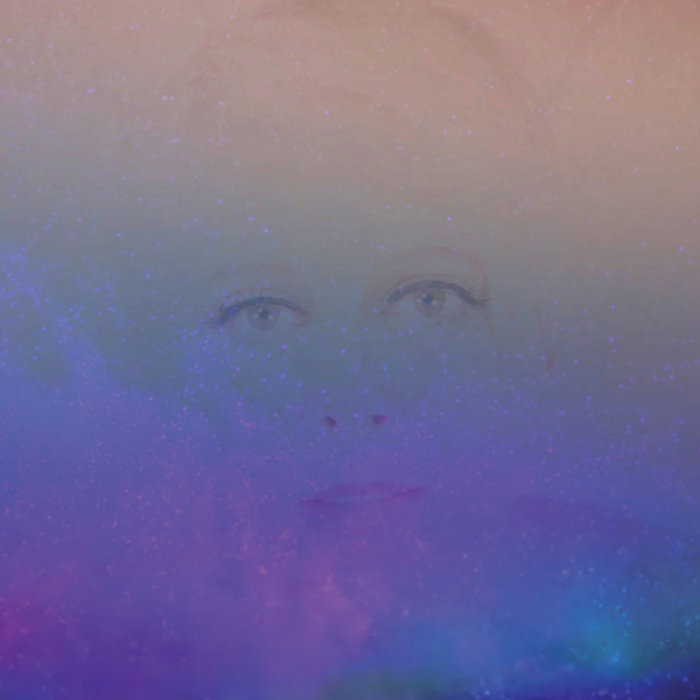 Cindy Wilson has put together quite the group of musicians for her album, many of them familiar faces around Athens. The resulting meeting of minds has grown from a one time project into a full fledged album and this lovely teaser EP.

Sunrise – This lovely, delicate groove will make you long for a nice breeze and an ocean to enjoy it by. It just feels good to listen to. Wilson’s voice is slightly distorted during the chorus but it just makes her normal low and soothing vocal pop all the more.

Take My Time – (Junior Senior cover) Wait, this isn’t a B-52s original? Nope! But if you click over to the original, you’ll recognize Kate and Cindy immediately. As the random Youtube comment says, “Listening to this song is the equivalent of opening a sleeve of Skittles, to reveal a relentless comforting psychedelic rainbow.” I really can’t do better than that, just know that it’s accurate.

Brother – (Oh-Ok cover) This one may actually surpass the original version for me which is really saying something. Oh-OK play the sparse post-punk but Wilson’s group here takes it a few notches further, adding warping guitar backgrounds and a much more prominent drum, making for slightly demented surf rock.

Wake Up – And now we are into Drive soundtrack territory. Wilson’s altered voice is barely recognizable through the layers of distortion. You want to drive through an empty city at 4 in the morning? This is what you listen to. You can practically here the lights blurring.

Corporeal – (Broadcast cover) Wilson breaks away from the original track, dropping the more experimental sounds, leaving us with a lovely duet reminding me more than a little of some of the later R.E.M. tracks. It’s gentle and thoughtful, without the urgency of the original. Both takes work but this is a good use of Wilson’s smooth croon.

Overall, this looks like a promising start to a full album. I’ll eagerly await the full version. Until then, if you want a personal account of the making of Wilson’s new album, take a gander at Ryan Monahan’s account here.

Cindy Wilson and her band will play the 40 Watt this Saturday, October 15th, with Pylon Reenactment Society and Monsoon.