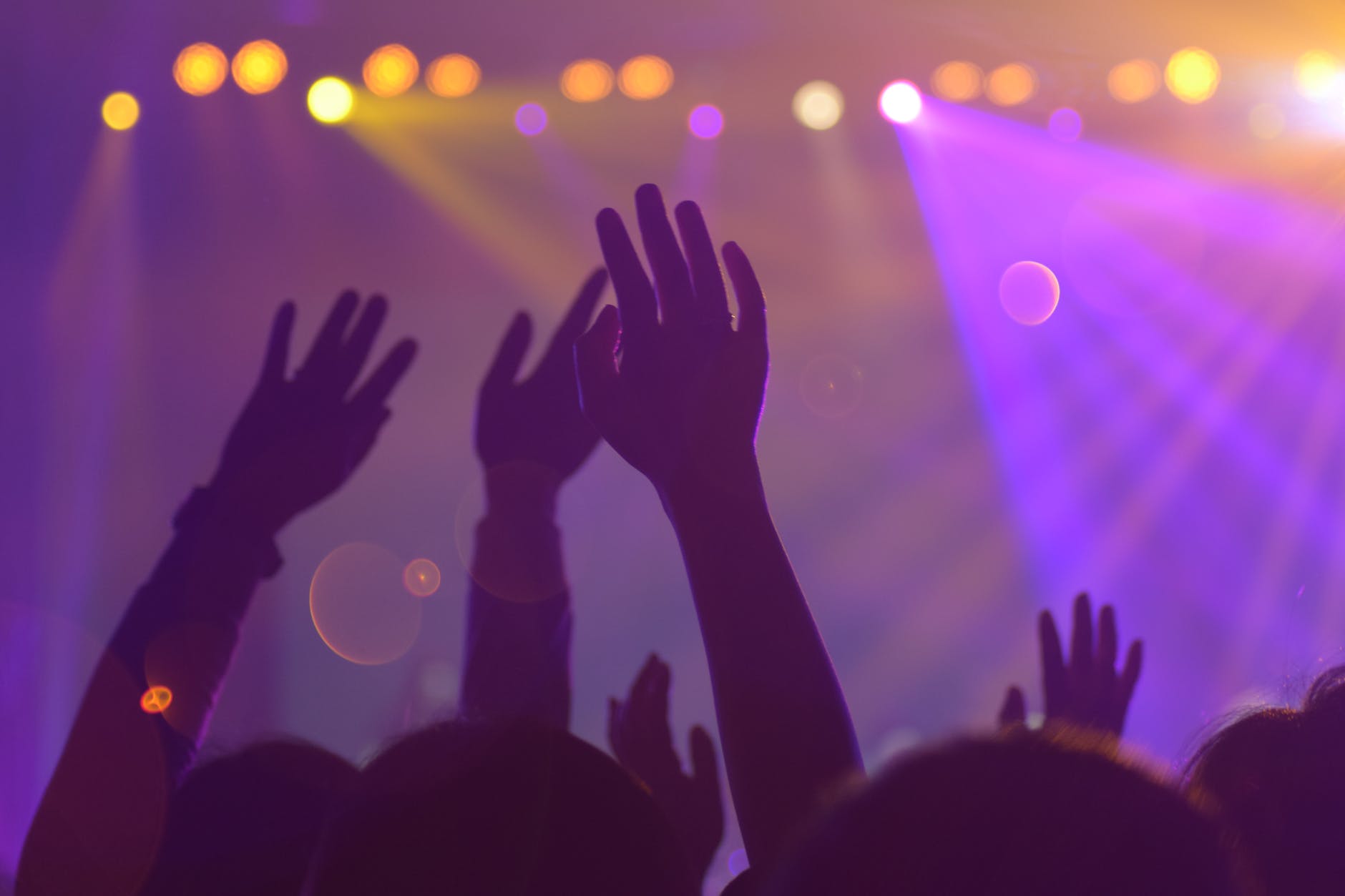 The anniversary of the last live show I saw is fast approaching. It was early March 2020 when I watched my better half and his band play some metal while dressed as pigs at the World Famous. That was it. Things had already been getting weird at work with several international contacts of mine beginning to cancel meetings, asking about our health, and so on. On my last “normal” day, three of us had gotten some Viva Argentine, played some Pokemon Go, and then gone home. And that’s where I’ve been ever since. Home.

I feel like Wile E. Coyote over here, the way I’m running into a new wall every week. If this past January was just 2020 New Game Plus, then this month has been what exactly? Second verse, same as the first, a little bit louder and a little bit worse? Maybe we’re in a slightly better place than we were a few months ago but everything is so up in the air it is driving me nuts.

I’m concerned about our local venues and bands. For every responsible person out there, there’s some jackass playing The Warehouse or the manor or Hedges or whatever the fuck that cursed property is called. It’s hard to see other people out there living life like normal. Doing the responsible and healthy thing is nearly impossible when decades worth of terrible policies have created a political patchwork that doesn’t help anyone but those willing to be complete asshats. But I digress…

We’ve been buying a few new records here and there, thanks mostly to the Bandcamp Fridays. The good news is that there’s still a lot of great stuff coming out of Athens that you’ll all enjoy. The bad news is I haven’t the faintest idea of when we’ll be able to safely enjoy it together. I’m not sure Athfest will be happening this year either. And even if it does, we’re down Go Bar and Caledonia at the very least.

“When” is the thing hovering over our heads at the moment. I’d like to hope that “Soon” is the answer.